Are You Looking For Something?

What Would You Do? Scammed by a Swapper

I arranged to swap some makeup with a YouTuber with whom I had a friendly relationship.
I sent her the items she wanted. They were some single NYX eyeshadows as well as some NK single shadows she was unable to get in her area.

She never sent me my stuff. She was supposed to send me Wild N Crazy single eyeshadows.
She was pregnant and on bedrest. This was something I understood. Been there and done that a few times.  By now, I think that was just an excuse because she was running a business & those packages seemed to make it out in a timely manner.
She has her own line of mineral eyeshadows.
A couple of my friends bought some minerals from her. She apologized to me a couple of times when I asked her where my eyeshadows were.  She promised to send them. Did you get them? Because I never did. OUCH!

I consider myself an understanding and polite person.
Some have told me to just put her on blast by making a YouTube video about it.
I don't know, that's kind of messy. Not my style.
I am not really sure how to handle this.
I feel like she stole from me. I don't want anyone else to get scammed.
The eyeshadows she was supposed to send me were not of great monetary value.
It's the principal of the thing that gets to me. *laughing*

Has anything like this happend to you before? If so, how did you handle it?

If this were to happen to you how would you handle it?
Posted by 1xellus1 at 12:55 PM

Comments are encouraged and welcome. However, please do not leave any profanity in your comments or any links to your website or blog.
Comments containing links will be marked as SPAM and deleted.
Please be respectful.

Thank you for taking the time to visit and view my blog.
It means a lot when you give me feed back and let me know what you think.

To date, I am NOT compensated for my use/review of products. I buy 99% of the products that I use. If I ever receive anything as a gift, I will state it in that specific post. I am NOT affilated with any fashion, cosmetics or hair company. I offer my sincere, unbiased opinion on how the products work for me. No warranties, expressed or implied are intended. Please use discretion in selecting products and suggestions at your own risk. I am not a professional. Unfavorable reviews are not malcious, nor are they intended to harm any company. Reviews are my own opinon. Information posted on this blog is for educational purposes.

Stay up to date on my posts! 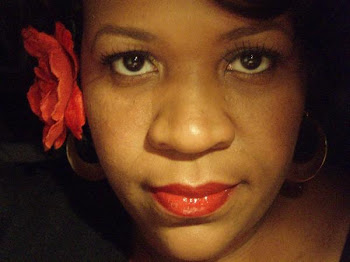 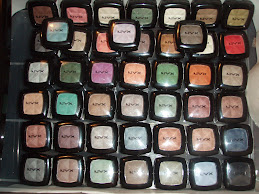 1xellus1
Lover of all things BEAUTIFUL!

Click The Image to Earn Money For Internet Shopping

Thank You for Visiting

Check Out My Cooking Blog 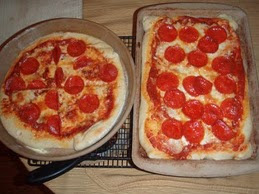 Get Valuable Tips On Caring for Ethnic Hair